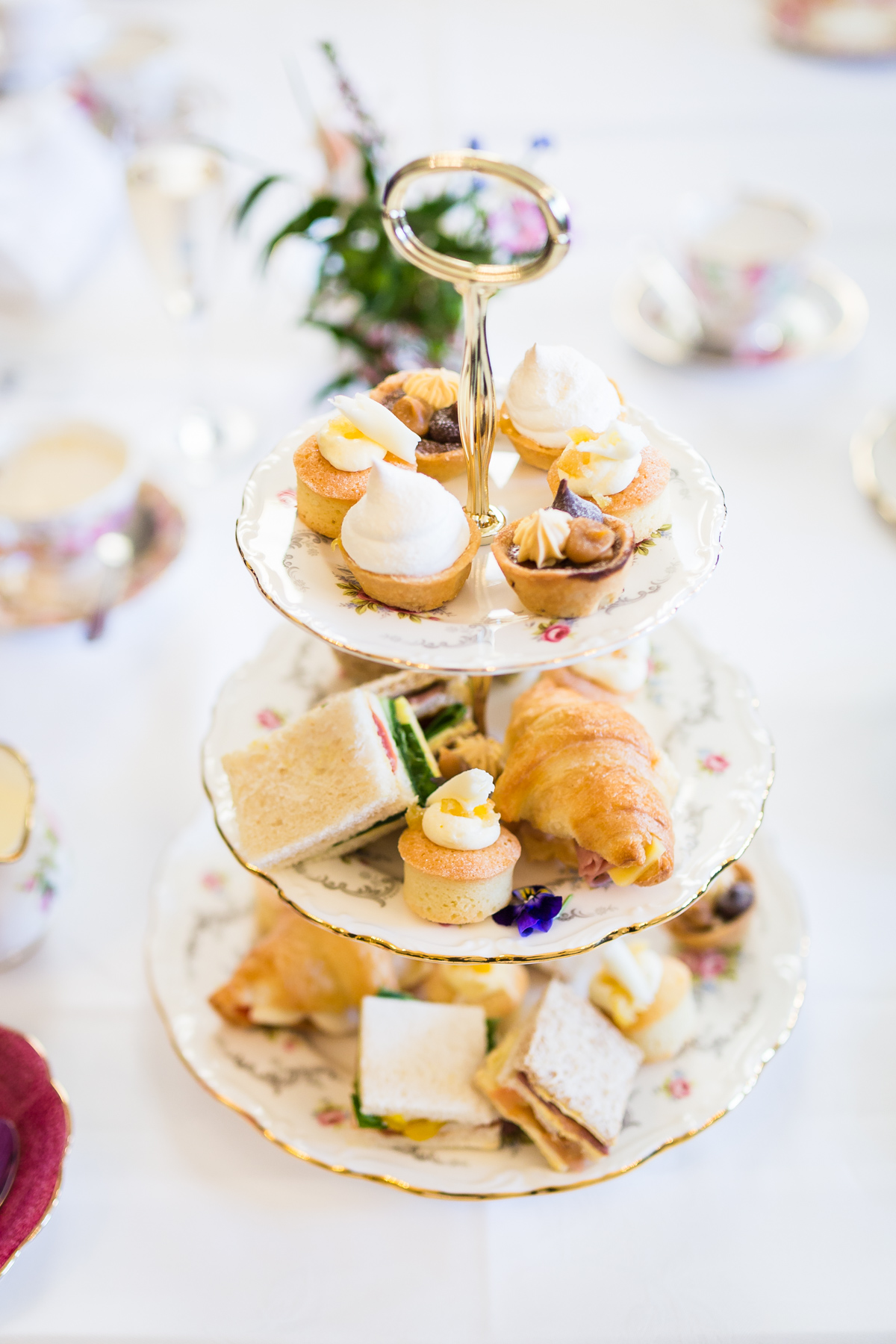 Enjoy a sumptuous high tea while celebrating Kate Sheppard's legacy of female change makers.  At this event, we will announce the grant recipients for 2021 and celebrate the incredible work they do in greater Otautahi Christchurch.

The ticket price includes a $30.00 donation to the Kate Sheppard Women's Fund.

Now serving her third and final term as Mayor of Christchurch, Lianne was elected in 2013 after serving for 23 years in the New Zealand Parliament. She is also the Chair of the Canterbury Joint Committee on Civil Defence and Emergency Management.

Lianne has previously served as the Chair of the Canterbury Mayoral Forum, and as a member of Local Government New Zealand’s National Council.

Lianne is a Trustee of The Christchurch Foundation.

A former head of science at Christchurch Girls' High School and senior mistress at Riccarton High School, she was a Labour MP for the now defunct Yaldhurst electorate. Before Labour's 1990 loss to National she was senior whip, minister of internal affairs, minister of research, science and technology, and minister of arts and culture.

Austin has been an inspirational figure in the education and science sectors. From the late 1990s until about eight years ago she worked for the United Nations Educational, Scientific and Cultural Organisation (Unesco), and between 2003 and 2007 was president of the chairs of Unesco national commissions worldwide. She was chancellor of Lincoln University from 2000 to 2005. 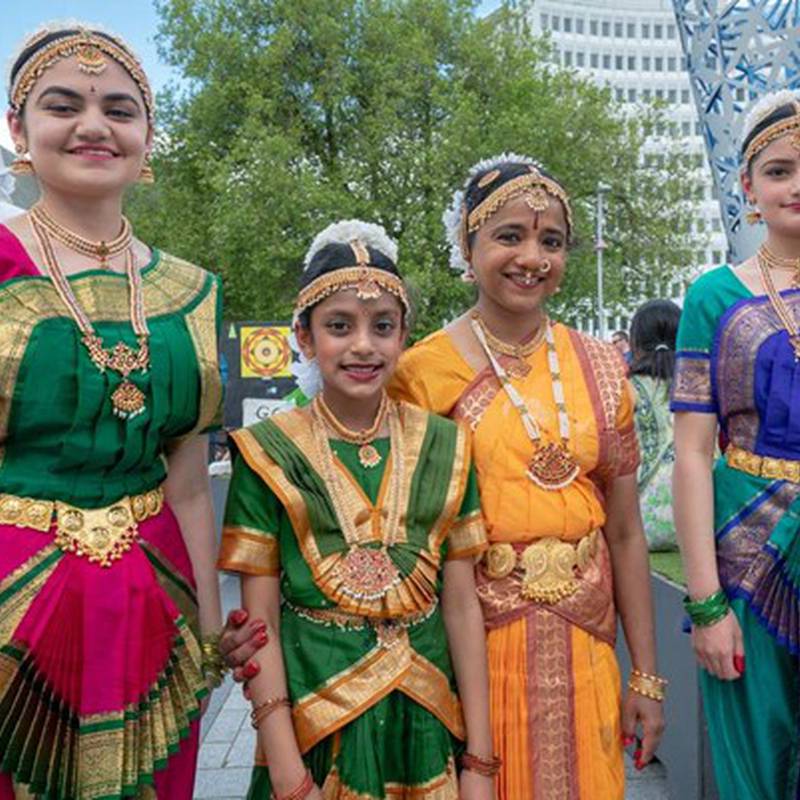