In 2013, Tim Jarvis, one of the world's great living explorers, faithfully built a replica of the original James Caird and renamed her the Alexandra Shackleton.  Tim and his team successfully replicated Shackleton and Worsley's trip from Elephant Island to South Georgia. The team also used the same 1913 compass and navigation equipment Shackleton and Worsley had access to and ate the same unpalatable food.  The crossing involved sailing in a converted lifeboat only 7m long and with no keel across 1200km from Elephant Island to South Georgia. Sailing over the treacherous and feared southern oceans, dodging icebergs and manoeuvring through 5m waves.

Tim has very generously agreed to make the Alexandra Shackleton available to the city of Christchurch, via The Christchurch Foundation.  The Foundation has agreed to locate the boat in Akaroa, believing this to be its spiritual home, given Worsley’s childhood spent here, prior to using his peninsula-taught skills in the world's oceans. There will be something quite magical about being able to see, and even touch, the very vessel in which six brave explorers conquered their demons and somehow managed to achieve the almost impossible.

For too long Frank Worsley has not received the proper recognition his feats deserved. He has also lived in the shadow of Shackleton to the extent that his name is not even mentioned sometimes in coverage of Shackleton's famous exploits. The truth is that none of the 28 survivors of the Endurance would have lived to tell their story had it not been for the heroic navigational efforts of Akaroa’s Frank Worsley.

The Christchurch Foundation is bringing Tim Jarvis to Christchurch and to Akaroa to speak about exploration, climate change, as well Akaroa's own intrepid explorer Frank Worsley. 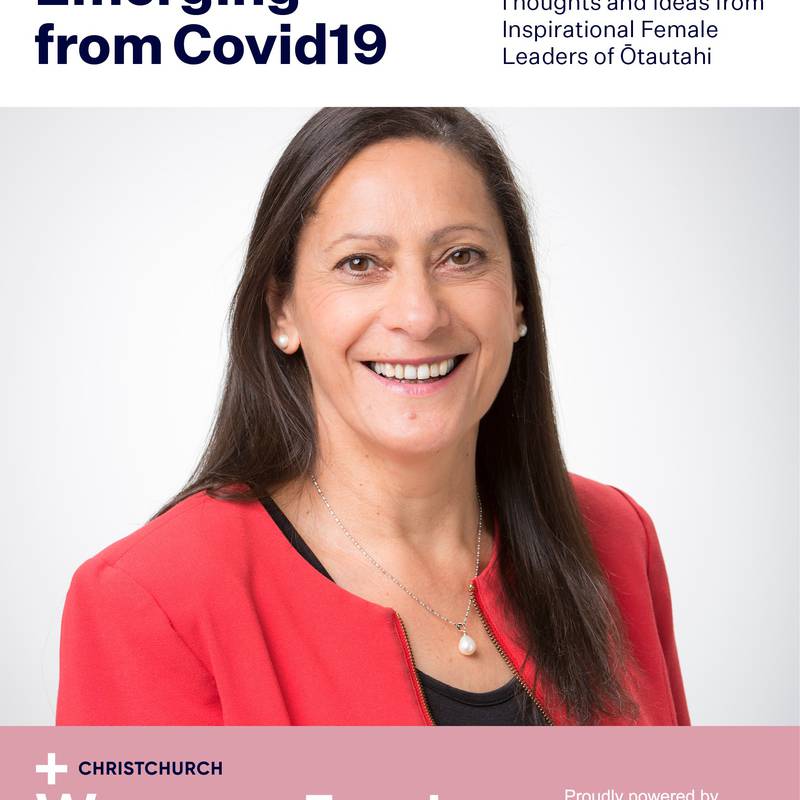