Our People, Our City Fund

The Christchurch Foundation, at the request of the Hon. Lianne Dalziel, Mayor of Christchurch, has established this fund to support the families and Muslim communities impacted by the tragic events of March 15, now and into the future.

Since March 16th we have been collecting funds from around the world.

In the immediate aftermath of the shootings we met with members of the wider Muslim Communities.  At that meeting, we heard that people were worried about how to support those most impacted and the wider communities beyond the emergency reponse.  This was backed up by what we had learnt from overseas, where similar incidents occured.

We made a committment at that meeting to focus our efforts on the medium to long term support, and that we would involve those most impacted in deciding how the funds we collected should be used.

Up to date information as to the funds we have collected, distributed and how we are involving the families and the wider Muslim communities, can be found in the news section of this site and on our social media feeds. 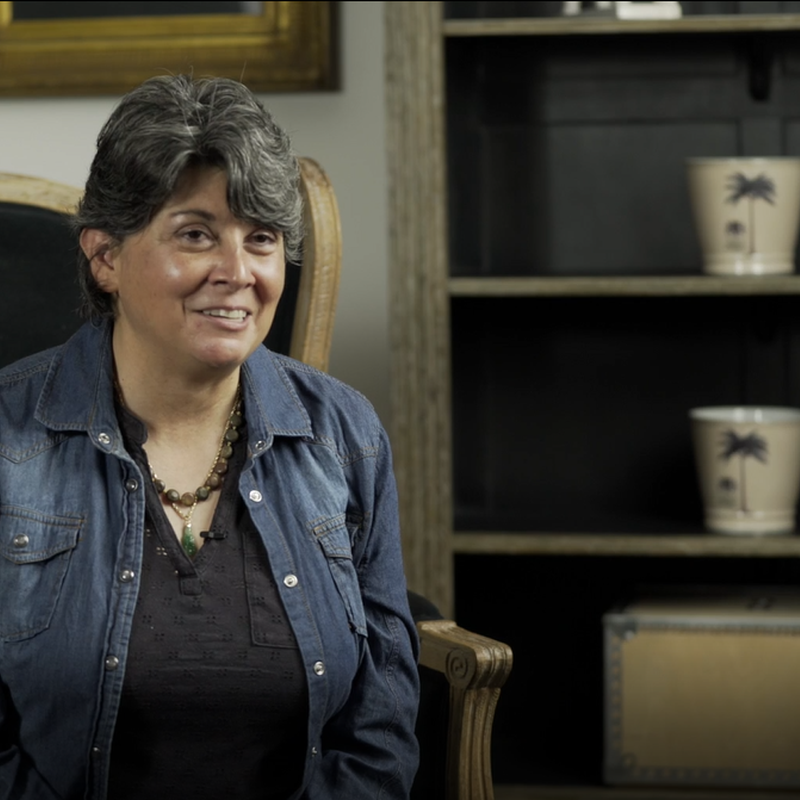 Congratulations to our next Women's Fund award winner! 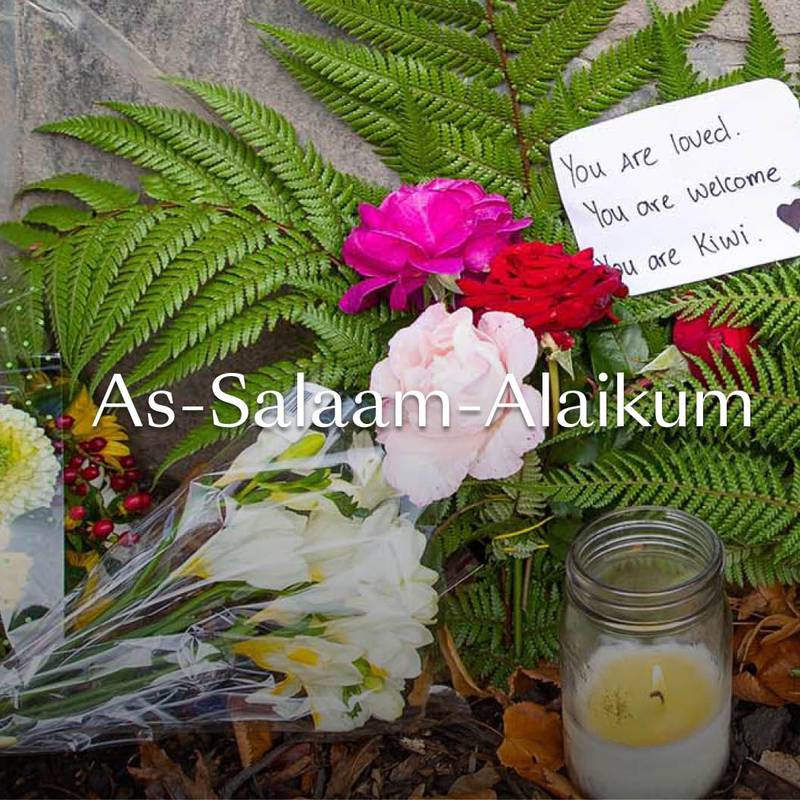