The strength of women. The dreams of girls.

In 1893 Kate Sheppard and her peers gathered the signatures of nearly 32,000 New Zealand women to demonstrate the groundswell of support for their cause. A 270-m-long petition, then the largest ever presented to Parliament – was unrolled across the chamber of the House with dramatic effect. The Electoral Act 1893 was passed by both houses of Parliament and became law on 19 September. The news took New Zealand by storm and inspired suffrage movements all over the world.

Today women and girls in Christchurch continue to be a powerful force for change. Women in 2019 represent an increasing percentage of the leaders of the major entities within the city, including Members of Parliament, senior leaders at Ngai Tahu, Christchurch City Council and The Press.

Additionally, significant numbers of women and girls work hard at the grassroots level. Often, like those from our past, the impact of these community leaders are amplified when supported by others. Our fund was established to provide these leaders with support.

The Christchurch Foundation Women’s Fund supports girls and women in our city who are:

The intention is to raise funds for an endowment fund that will issue small grants that can be used by the recipients for anything that furthers the change being pursued. The grants will not come with complicated accountability requirements.

Our first grants will be issued in 2019 and will occur annually.

Why support women and girls?

International research shows women and girls only receive between 5 – 10% of the worldwide charitable dollar. Very few grant-making organisations have specific criteria for supporting gender equality and even fewer are aware of the proportion of their funding which supports women. 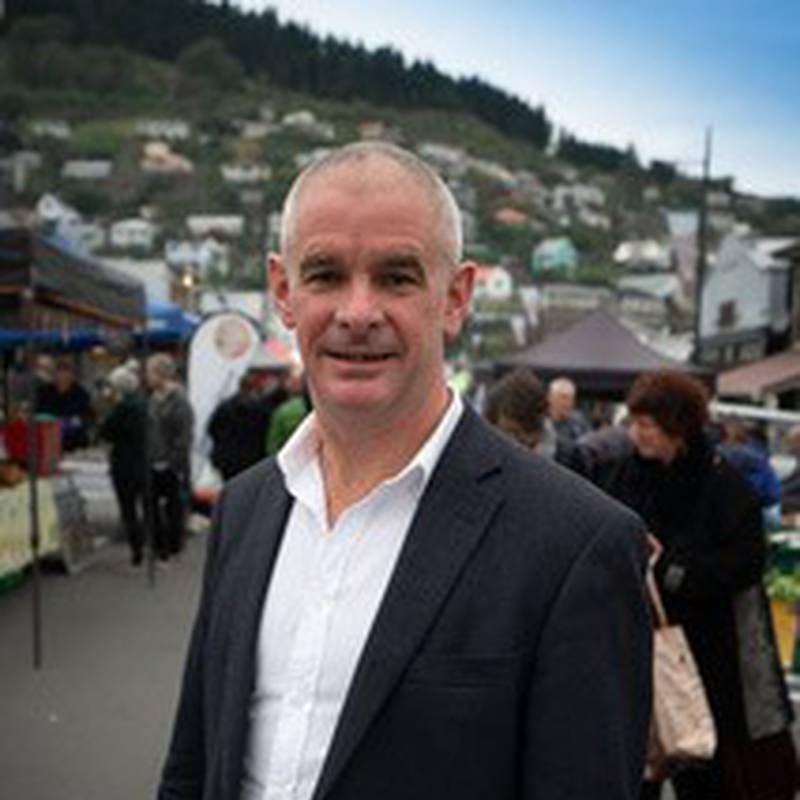 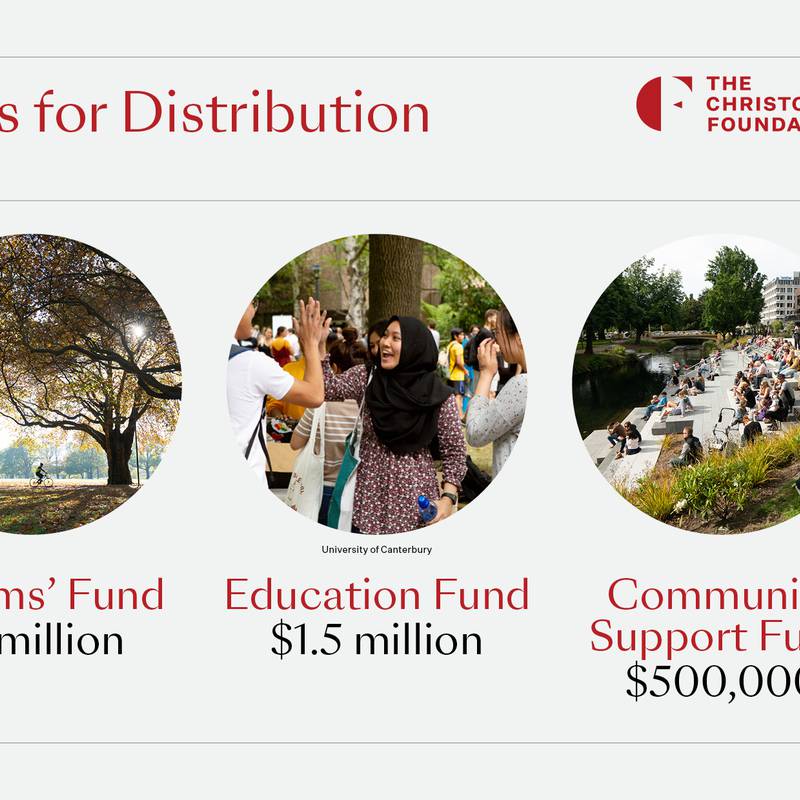 Our People Our City Fund Distribution