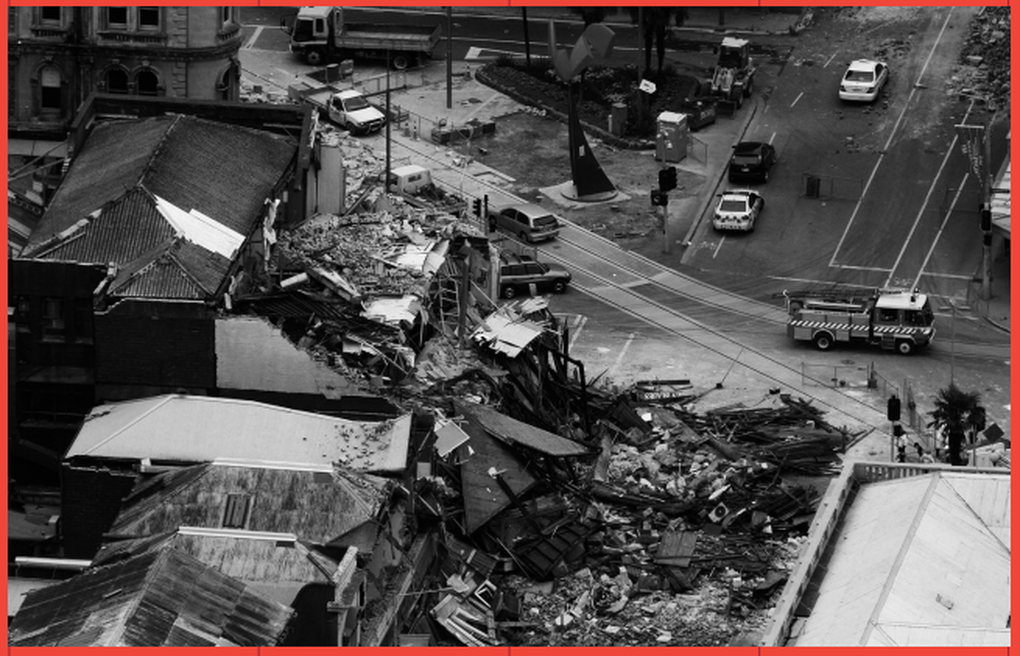 The Christchurch Foundation launched the Greater Christchurch Earthquake Memorial Fund to coincide with the 10th anniversary of the tragic events of the 22 February, 2011.

The earthquakes of September 4th and February 22nd, and the many thousands of aftershocks, left a permanent mark on the landscape, and the hearts and minds of everyone that loves our city and its surrounding districts (Waimakariri and Selwyn).

In a matter of seconds, Greater Christchurch and its people were changed forever.
The 2010/2011 earthquakes highlighted the need and opportunity for a strategic approach to philanthropy in Greater Christchurch. Many cities, corporates and individuals from around the world wanted to gift to the city’s recovery...to do their bit. This led to the establishment of our organisation, The Christchurch Foundation, in 2017.

The Christchurch Earthquake Memorial Fund (an endowment fund) is designed to ensure that this part of our story is never forgotten. Donations will be pooled and invested in perpetuity. Investment income from the fund will be used to make distributions.

Annual distributions will begin once the fund has over $75,000 in it.
Each February, people and organisations will be able to apply to the fund, for assistance for key initiatives and legacy projects related to the Earthquakes. 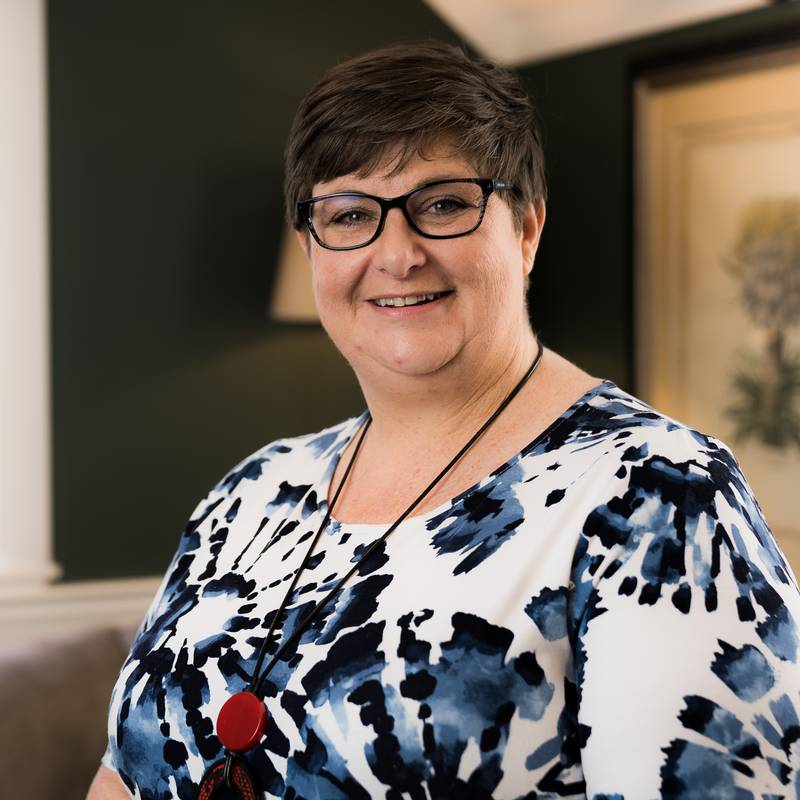 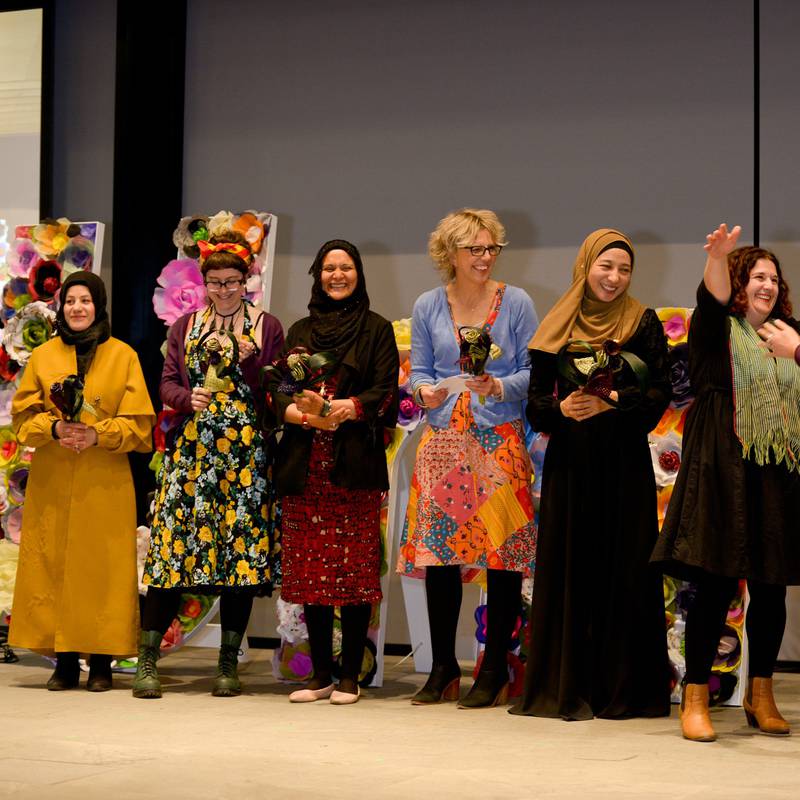