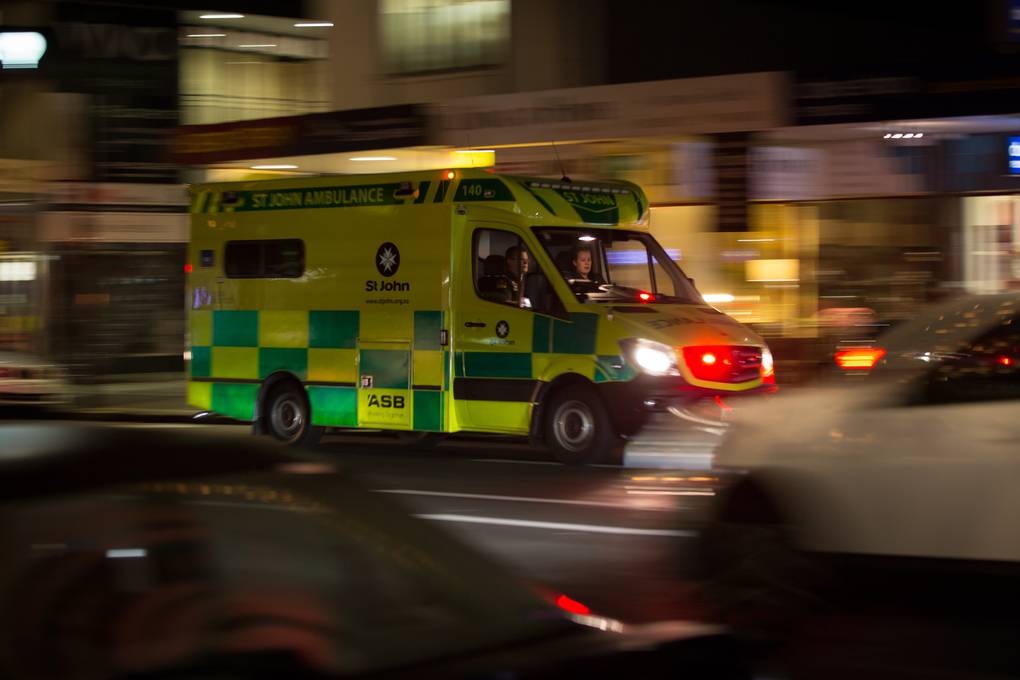 Teochew International Foundation and the Chao Shan General Association of New Zealand will donate two brand new ambulances to St John in Christchurch as thanks for the outstanding work ambulance officers did during the March 15 terror attack.

Teochew International Federation and Chao Shan General Association of New Zealand were attending their biannual conference in Auckland on March 15 when the mosque attacks occurred.

Before the end of the following day, generous donors from the conference had pledged over $2 million dollars to help in the recovery.

The two business groups have gifted to St John before and were aware of the extraordinary lengths St John’s staff would have gone to responding on the day.

"We are always a big fan of St John for their dedication in saving people’s lives. We have raised funds and donated ambulances before and made our people more aware how important their job is. When the Christchurch incident happened, we knew they would be the people running into the mosques. We are proud of our association with St John and this is a small way in which we acknowledge their bravery and say thank you,” says the Chao Shan General Association of New Zealand.

“St John continues to strive towards being a world-class provider of emergency ambulance services, and thanks to this amazing gesture, we will be able to put two brand new Generation 3 ambulances on to the streets of Christchurch, enabling our ambulance officers to continue doing the life-saving work they do on a daily basis,” Mr Stockdale says.

The Association has earmarked $460,000 for this gift and the ambulances have been ordered and will arrive in Christchurch later this year.

The Christchurch Foundation and St John will host a dedication service in Christchurch, with members of the Muslim Communities and the donors, to view the ambulances. 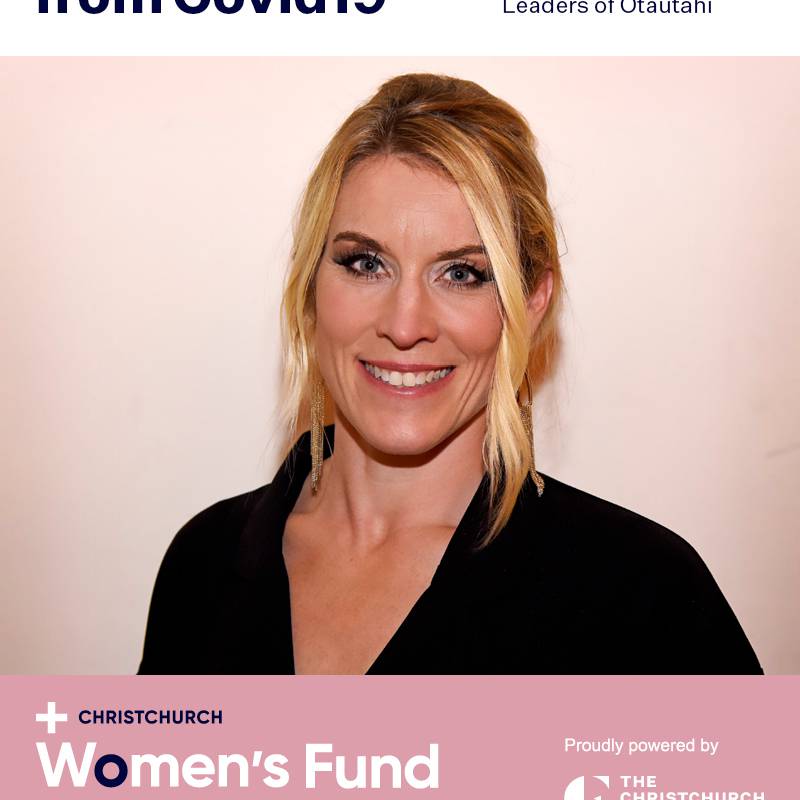