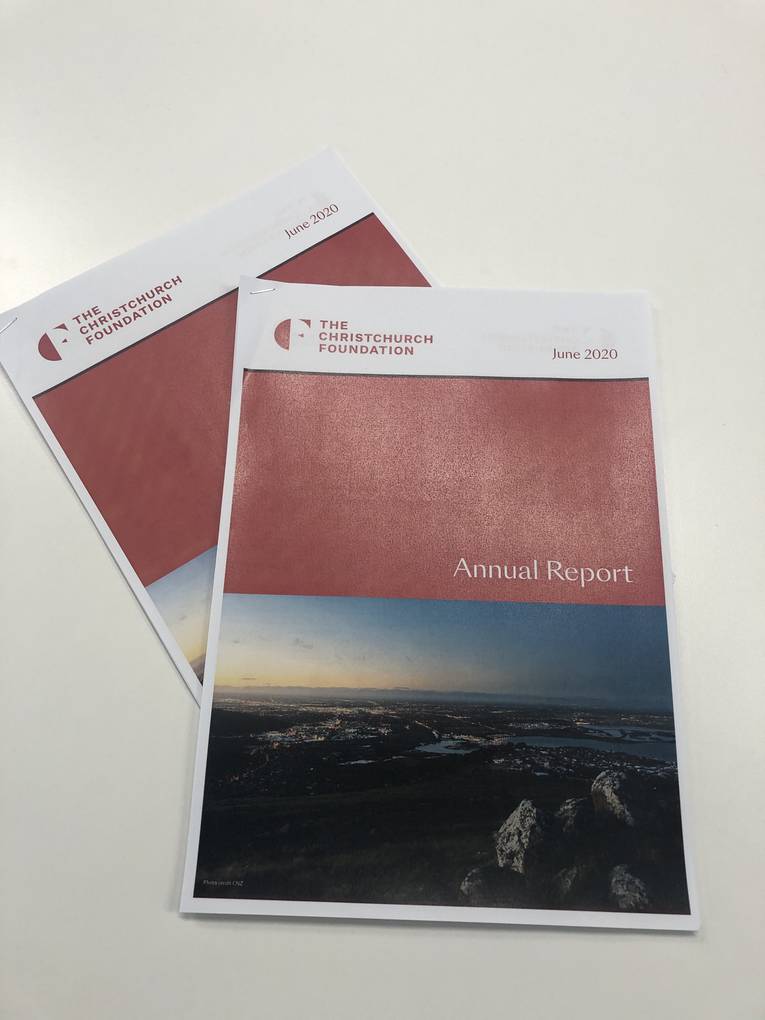 We held our AGM for the financial year ending June 2020, last night, which was attended by staff, trustees and a small gathering of supporters.

Since our establishment in late 2017, we are thrilled to share that we have raised $12.4M for causes and projects in greater Ōtautahi Christchurch.

At the meeting, our Chair Humphry Rolleston, reflected on a successful year despite the issues the world has been facing.

"Like the rest of the world Covid-19 has had an impact on the work of the Foundation.  Events have had to be delayed and plans put on hold, however our donors have remained supportive and we have rounded out the year in a strong position.  The highlight being that we have distributed over $10.3M dollars into our community this financial year, and raised an additional $3.2M".

“Thank you to our donors, partners and supporters, as well as the voluntary trustees for their generosity.  I would like to acknowledge that the staff did a wonderful job under difficult circumstances.  I would like to especially thank Raf Manji for his very special and personal commitment to our Muslim Community".

So as to not cause misinterpretation of our annual accounts it is important that we share with you some additional information.  The financial reporting standards that we operate under, require the Foundation to report both our non-operational gifting and operational activities in one report. This can make it hard for some of our supporters and donors to clearly see our overheads and the gifts that we receive.

For example, accounting standards deem that if we receive $1M in gifts but only distribute $800,000 in the same financial year then the Foundation must declare we have made a profit of $200,000 from those gifts.  The same applies in reverse.  In that case a loss is reported.

In order to provide full transparency to you, the Foundation has provided additional information in our annual accounts.

In the report you will see that we are showing a deficit of $5,459,285 for the year June 30 2020.  This is due to us distributing funds that we raised in the previous financial year.

We are pleased to share that we have an operational surplus of $36,736 for this year. This surplus was primarily achieved through securing additional operational funding from donors and partners.

As a result of this, in February 2020 we asked the Christchurch City Council for a reduction in the operational funding that they generously give to us for the new year starting 1 July 2021.  The establishment funding from the Christchurch City Council has allowed us to hit the ground running but we are working hard to diversify where our operational funding comes from. 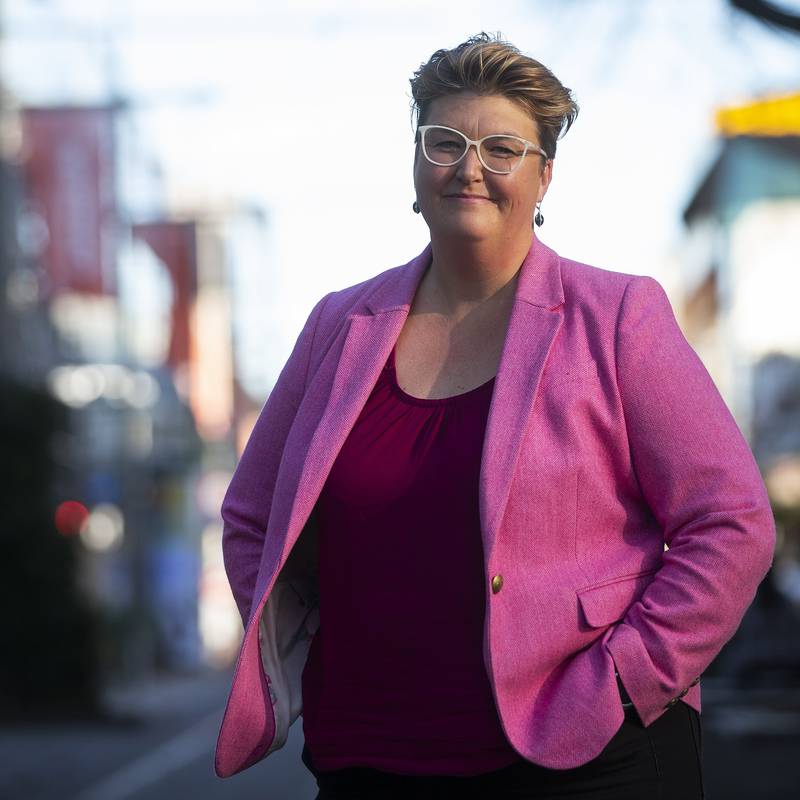 Foundation Ahead on Our Path to Operational Funding Independence 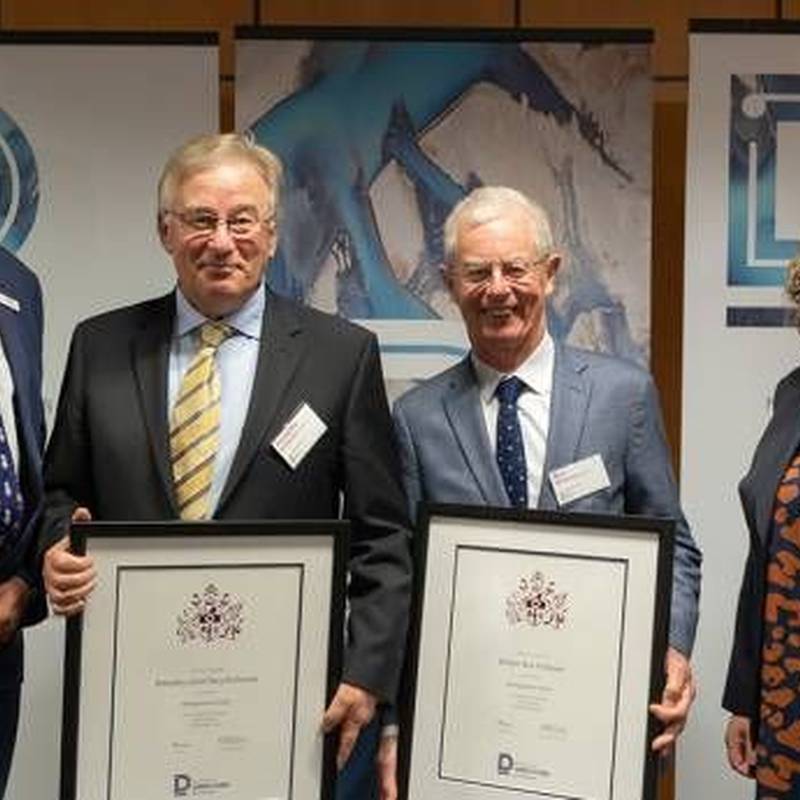 The Chair of The Christchurch Foundation receives a great honour