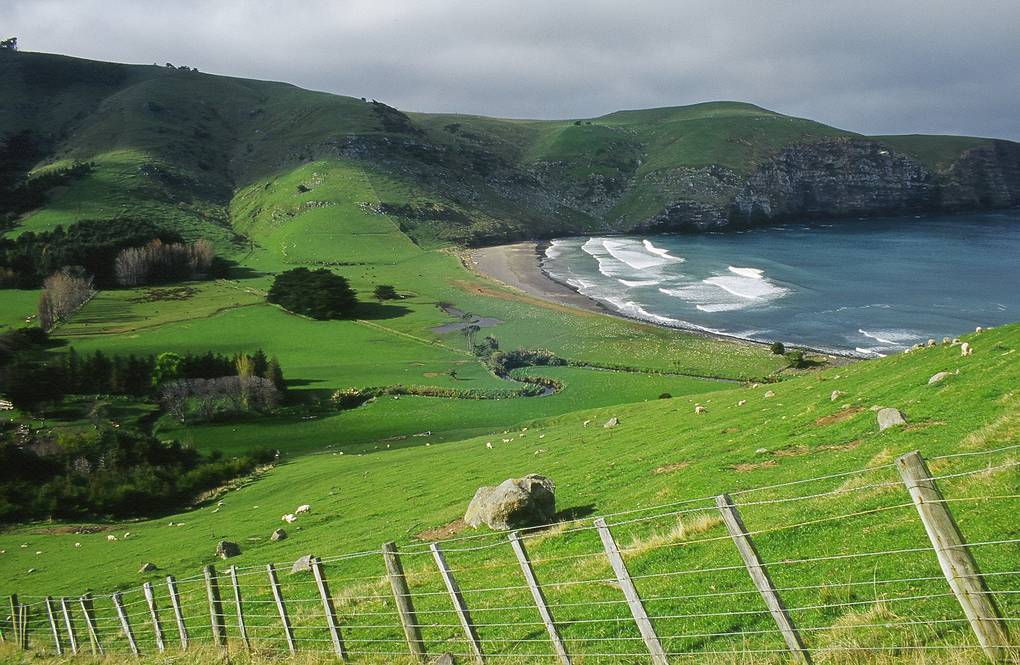 Today marks the beginning of our activities to support the victims and the Muslim communities of Christchurch.

The Christchurch Foundation has been receiving money since the Saturday the 16th of March.  Primarily the money we have received has been gifted to the Our People, Our City fund.

The Christchurch Foundation makes a commitment to both the recipients and the donors to act with integrity, compassion and respect throughout our journey.

We have received over 18,000 gifts ranging in size from under $1 though to over $2M NZD.  Many gifts have been accompanied by messages of love and support.

It has been our honour to play a small role to receive these gifts on behalf of the Muslim communities of Christchurch.

There is currently $5M in the Our People, Our City fund in our accounts.  If all organisations and individuals that have pledged money to the fund send it, it will contain well over $6M NZD.

On the Tuesday following the attacks The Christchurch Foundation met with members of the local Muslim communities, alongside Victim Support, and other organisations.

At that meeting we gave the following assurances: 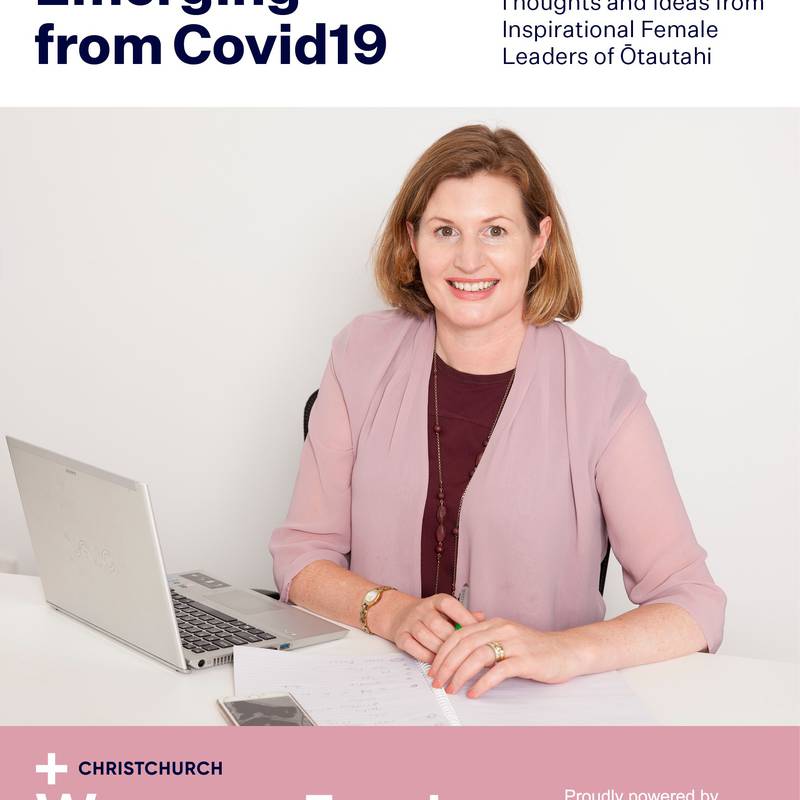 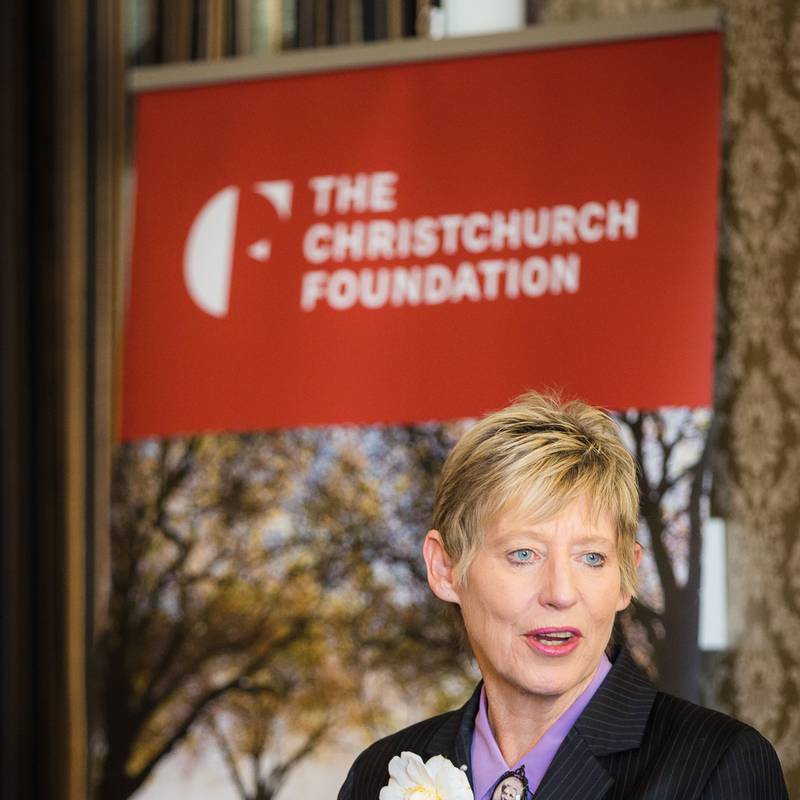