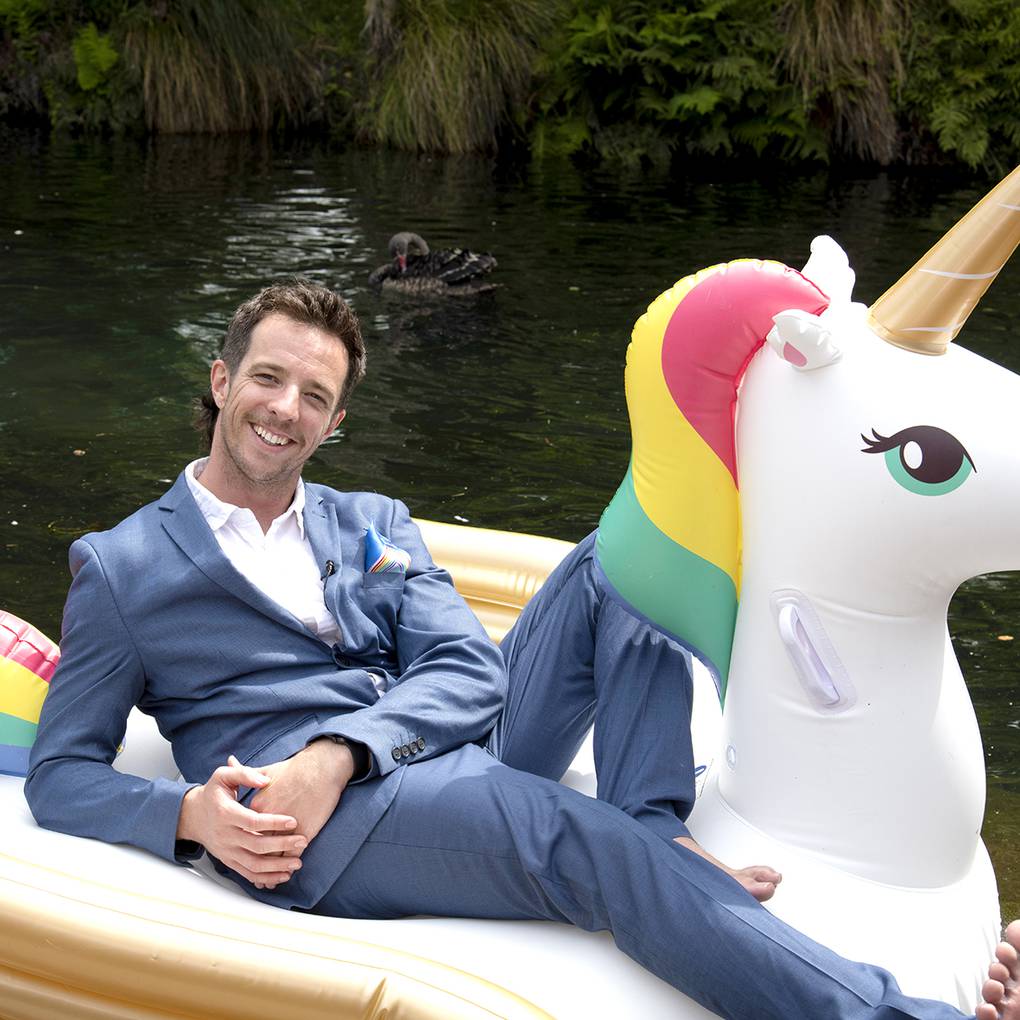 Eli at a recent photo shoot for the promotion of Kahukura.

Eli will be a familiar face to many having been involved with The Court Theatre as a Court Jester and appearing on television screens since 2013.  He's appeared on Shortland Street, as a panelist on 7 days, and most recently he was the head writer of Have You Been Paying Attention. Eli wrote Golden Boy, is a host on The Edge's Breakfast show and hosts an (almost) weekly podcast, The Male Gayz, with friend Chris Parker.

Eli is a leading voice in the modern New Zealand comedy scene and has earned accolades for his work nationally and globally. In 2021 he one the Fred Award for Best Show at the NZ International Comedy Festival.

Growing up gay in Christchurch was at times challenging for Eli.  He hopes that through his ambassadorship that he can help support others in the queer community here to thrive.

Eli will be the host for Kahukura, a fundraising "black tie" event to be held in June as a part of PRIDE 2022. 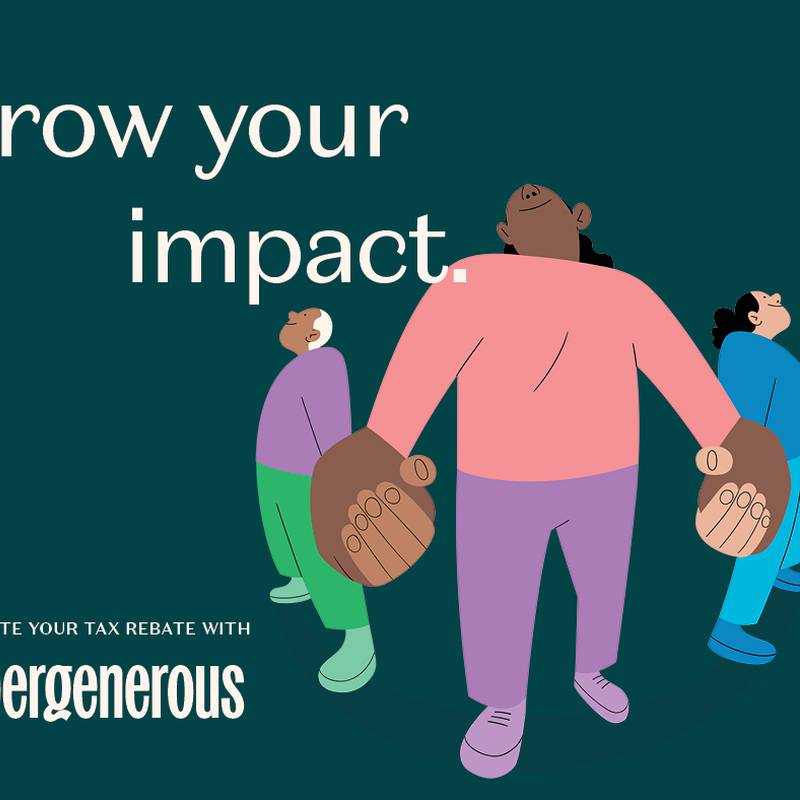 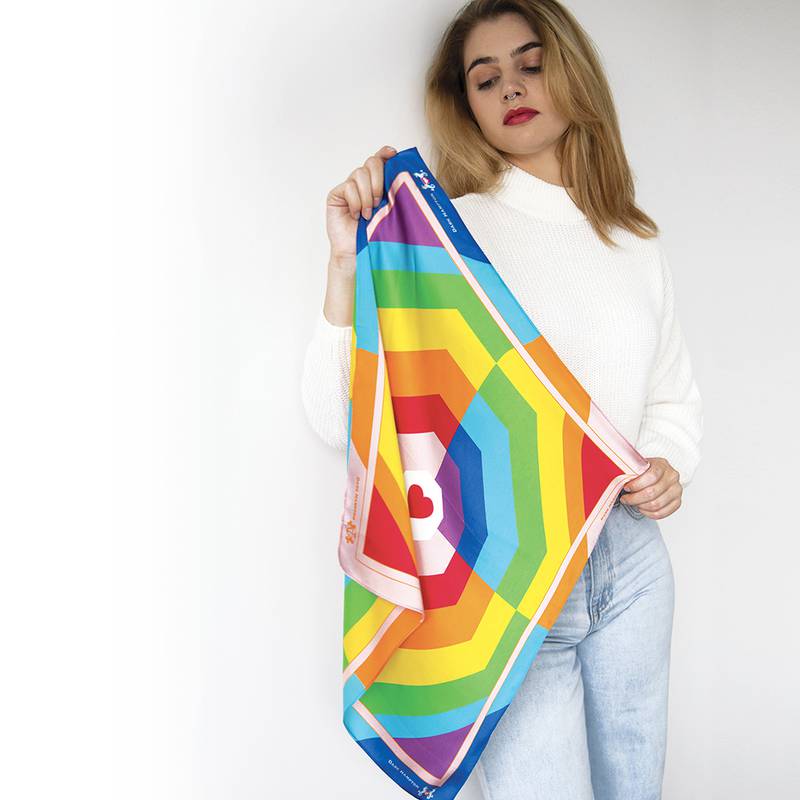