The 2010/2011 earthquakes highlighted the need and opportunity for a strategic approach to philanthropy in Christchurch. Many cities, corporates and individuals from around the world wanted to gift to the city’s recovery...to do their bit.

A mayoral fund and a central government initiative were launched to act as vehicles to enable this, but neither were developed with a long-term view.

The Canterbury Earthquake Recovery Authority (CERA) spent some time investigating options for various models and “ownership.” CERA advised the Christchurch City Council in 2015 that they deemed this area one for local government.

This group, with the assistance of SGL Funding, recommended to Council that a Community Foundation be established following a global trend where cities are providing an entity for the transparent management and facilitation of major gifting and business partnerships.

These types of entities have been around for over 100 years in the UK, Europe and the USA where there has traditionally been a more strategic approach to philanthropic activity. High profile examples, and best practice examples, include Tel Aviv, New York and London.

More recently Community Foundations have begun to be launched within New Zealand and there is now a national network.

The Christchurch Foundation became a registered charity in 2017, chaired by Humphry Rolleston. Staff were appointed later that year.

The Foundation now enjoys a global reuptation for its work to make greater Christchurch better through innovative programmes, driven by both donor and resident identified priorities. 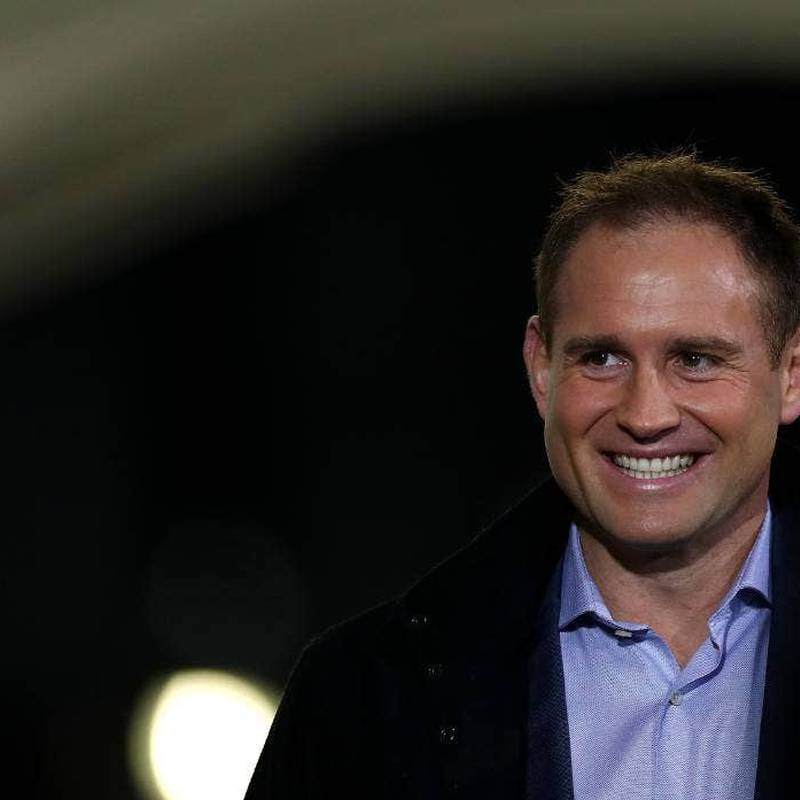 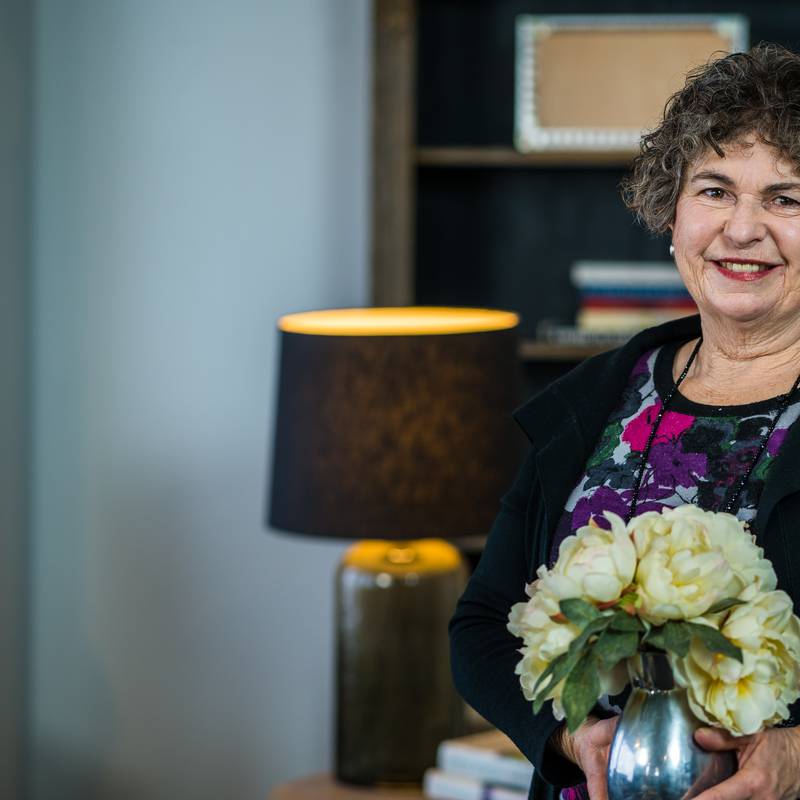