The events that unfolded on 15 March 2019 at two Christchurch, New Zealand mosques has made a lasting impact on our city and our world.

The Our People, Our City (OPOC) Fund was created to caretake donations for those affected. We have now fully allocated the donated monies held in the OPOC Fund.

The Christchurch Foundation began engagement with those most impacted, and the wider community, on 29 June 2019. We began after Victim Support had concluded their initial distributions. Christchurch Foundation independent advisor, Mr. Raf Manji, lead a comprehensive and iterative "Listening Project" over a three-month period August, September, and October 2019. The "Listening Project" involved over a hundred meetings as well as many emails and phone calls. Our distribution framework was developed using the information we received from the victims, Muslim communities of Christchurch and international best practice.

The document below explains the initial plans for the OPOC Fund Distribution Plans and was announced on 26 November 2019.

It is important to understand that these funds were not compensation, reparation or restitution. They were a gift that represents love and support.

The Christchurch Foundation received well over 18,000 individual gifts.  The largest single gift was just over 2.2 million New Zealand dollars. Many were gifts received from children from out of their pocket money or fundraising activities that they ran.  Community groups from around the world and many ethnicities and religious groups also contributed.

Former Christchurch City Councillor Raf Manji acted as The Foundation’s independent advisor to collect community feedback and to provide recommendations about how the funds were to be distributed.  He also acted as a community advocate, supporting the victims up until December 2020.

Due to a number of circumstances, there were some changes in the final distributions.  For more information related to how funds were distributed, please see the Funds Distribution page.

We do retain the OPOC Education Fund which will support the identified children of those killed and injured by bullets to access post-secondary education or training from the age of 18.  We are still accepting donations for these children via the Donate Now button below. 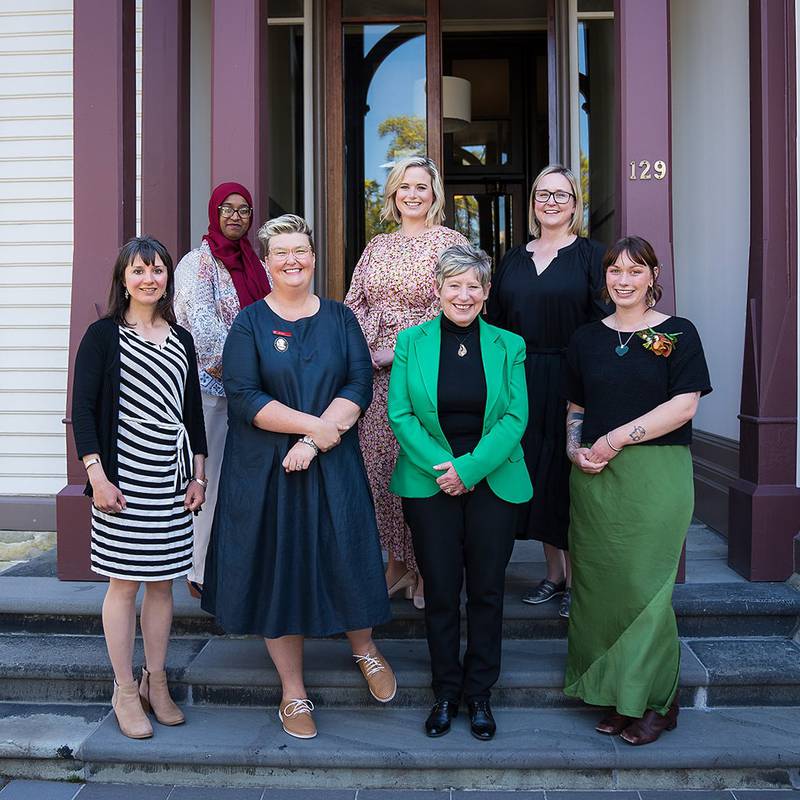 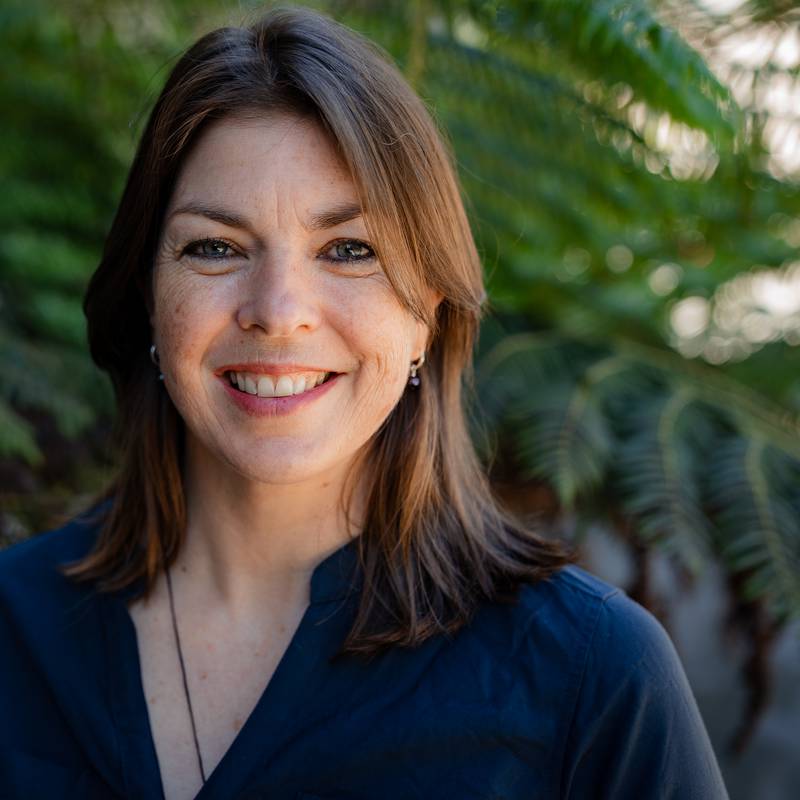